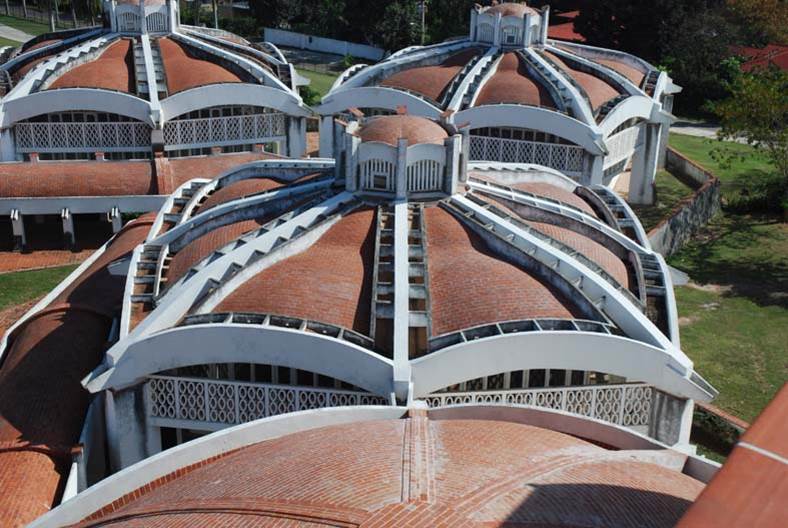 Cubanacán: School of Dance The Schools were allowed to decay when pre-cast concrete panels became the Soviet inspired rule. The group as a whole is considered by World Monuments Fund to be amongst the World’s 150 most significant buildings. Arch Ricardo Porro 1961 repaired by the Ministry circa 2010.